“We are the creative team behind so many of The Lincoln Project’s groundbreaking ads.”

In the 2020 Presidential race, one thing was clear; it would take more than cookie-cutter politics and advertising to defeat Donald Trump. No campaign or SuperPAC had more impact on the defeat of Trump than The Lincoln Project, whose groundbreaking ads gave a clear voice to the opposition, left, right, and center. Using cinematic emotionally charged videos for broadcast, cable, and digital advertising, The Lincoln Project was highlighted as the most compelling ad agency of the campaign.

From moving targeted voter groups, to reshaping news coverage, to manipulating directly the President of the United States, their ads set a new standard.

was founded by Suzy Shuster, an Emmy Award winning network sports reporter, who sought a way to get her voice heard and amplified to voters in 2020. She used her experience reporting and writing features for ESPN’s SportsCenter, HBO’s Real Sports with Bryant Gumbel, and ABC Sports to speak to voters from the heart, most specifically to women and minority voters.

Shuster is partnered with Director/Producer Joseph Wartnercheney, who used his unique cinematic lens to oversee all video production and content for The Lincoln Project. Wartnercheney has an Academy Award for technical achievement as well as an Emmy nomination. Nate Nesbitt completes the team as Director of Strategic Planning and Field Operations after a successful year in a similar role for The Lincoln Project 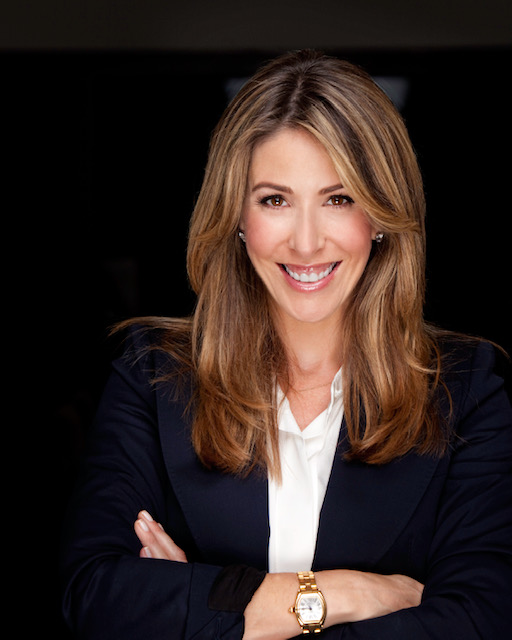